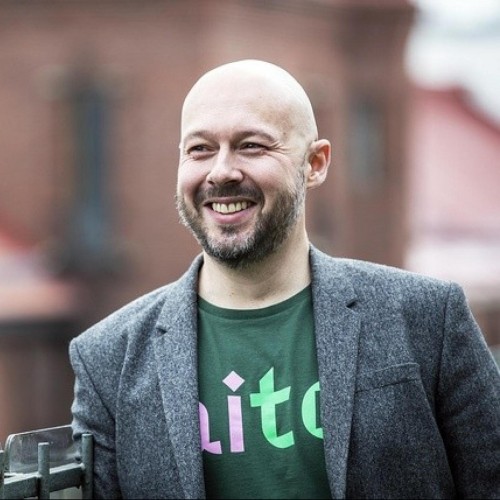 Get used to these words: identify, optimise and automate. You're set to hear them a lot more as enterprise automation shifts up a gear.

RPA (or robotic process automation) is graduating from high school. Behind it is a great track record of successful use cases around personal productivity and small business process management. It’s safe to say that RPA is graduating with honours. It isn’t being left behind by the more mature machine learning model. It actually is the same high school graduate: a little more grown up, knowledgeable and skilled, and ready for life in the bigger leagues.

The general cycle of a process automation project is identify, optimise and automate. The more you keep doing this – consistent cycling – the more processes are identified, optimised and automated. Intelligent automation learns from these cycles and the constant flow of new and old data, taking process optimisation to new levels. And this is why automation as a generic concept has graduated to enterprise automation. Well done, kid. University life beckons!

Enter the likes of UiPath and its competitors. If UiPath was entering university, it would probably be an Ivy League contender, or an OxBridge first-termer. Fresh from its recent shindig in Vegas (Forward IV), UiPath announced new partners (it now has 4,700 technology partners, Aito included), as well as an update to its platform. So, what does this mean for enterprises looking to be more efficient and productive?

The UiPath platform updates will take RPA to the next level for many businesses. There’s an Integration Service for managing the many apps employees use on a day-to-day basis (the average is as many as 175 in every enterprise!), APIs for new automations, increased security via Robot Auto-Healing, an Automation Suite, and AI flexibility for developers to get their teeth into.

Enterprise-level tools like these mean enterprise-level problems being solved. Large organisations suffer more than most from software bloat, fragmented data and inefficient processes, which is why the role of a process owner has become crucial. These automation superheroes are tasked with identifying and analysing bottlenecks, carefully estimating how best to implement automation where it’s most needed. Now that enterprise automation is entering its most promising phase, tools and talent have to match for organisations to stay ahead of the pack, and process owners could be the next in-demand role!

With the intelligent automation market forecast to be worth $20bn by 2026, it’s clear to see that automation remains the hot business topic, whichever industry you're in. An IDC paper (commissioned by UiPath) said: “The economic benefits expected by the use of RPA software by UiPath customers will grow at a blistering pace, from $7bn worldwide in 2021 to $55bn in 2025.” It goes on to say: “73 million new jobs will be created from the use of UiPath RPA.”

Armed with the right process owners and a clear strategy for how you want your business to remain competitive over the next few years, there’s no reason to not explore your options. The benefits are enormous, as reflected by a recent Coca-Cola İçecek use case, which reported “about 30,000 hours in regained productivity in one of its operating markets” in just one year.

The technology around automation is rapidly changing, which is something we write about a lot here at Aito. As the enterprise automation market matures in parallel, we’re set to see a boom in RPA and intelligent automation implementation. We are delighted to say that we’re an official Advanced Technology Partner with UiPath, and look forward to an innovation journey that will see so many businesses benefit from the power of intelligent automation. We hope you’ll join us for the ride.

COVID-19 has driven us all to work remote, please connect with us online. Stay safe & play with data!

About usContact usPartner with usJoin our Slack workspace